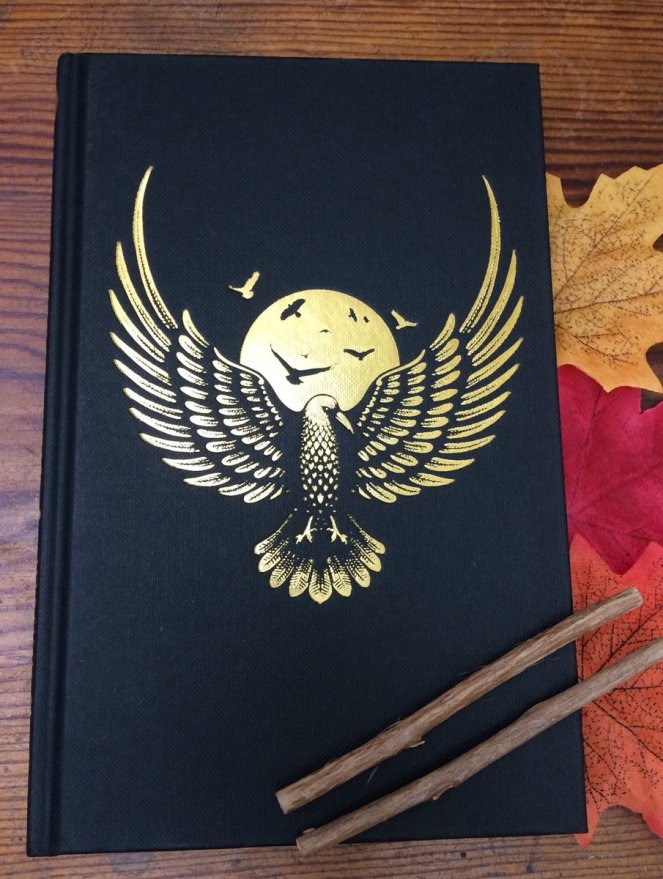 She is one of the travelling folk. She travels with the deer, and the hare and the sparrows. When the Lord’s son rides by, she enchants him. The wild things warn her against him, but like a lovestruck girl she follows him home, hoping to be his wife.

He names her Melmuria. A named thing is a tamed thing, and she can no longer travel with the wild. That does not matter, for she hopes to be Alexander’s wife. It is not that simple.

For one thing there is Fiona, white as white can be. The village girls are milksop girls, but he loves them better. For another thing, neither Fiona nor Melmuria are the kind of girl Alexander’s father will allow him to marry. A young man must sow his wild oats. He may play with these girls, for it has always been this way, but he cannot marry them.

Jilted by Alexander, and no longer wholly wild, Melmuria returns to the forest. She will not settle. Love bound her to Alexander. Death will free her. She vows that by Spring, he will be dead and she will dance over his grave.

Inspired by Child Ballad 295, A Pocketful Of Crows is set in a world which is like our own, except the stories found in British folk-tales are true. Witches travel in the guise of hares. Tie charms around the faerie tree to wish for your love. The hawthorn tree is a wise lady. I came to this story as a folky, as someone who has listened to Steeleye Span and The Pentangle since she was knee-high, as someone with a collection of the Child rhymes, (not written for children, in case you were wondering. Collected in the 1800s by Francis James Child.)

I came to A Pocketful of Crows as a folkie, and it was glorious.

The first thing I loved was the refrains. ‘A something bride is a something bride’. ‘I went into a …’ A hare. A doe. The refrains have their origins in folklore, and made the story feel as if it had evolved from a long tradition. I don’t want to spoil the ending, but when you get there, you will realise it is cleverer still. It mirrors a key part of the story, which also repeats.

The story raised interesting questions about the concept of ‘self’. Names, objects and clothes all bind a soul to others. Is this what we mean by self, or does it run deeper, to something we are regardless of our connections with others? Is there more than one self – a social self and an elemental self?

I loved how humans, not wild things, were known as ‘the folk’. That was the other theme in the story, how humans interact with nature, the insatiable desire to tame. To own. My favourite scene took place in a fair, where items were given as seen fit rather than bought.

This is the perfect novel to curl up with on a cold autumn night, but it is also a masterpiece. It is a fierce, intelligent interpretation of a folk ballad. The language is beautiful and poetic, and it raises some interesting themes. If you enjoyed this, I implore you to check out the ballads and songs which inspired the story. Ballads are another form of storytelling, one of the oldest forms. If you’re looking for witches and jilted lovers and vengeance you can do no better than turn to the folk cannon.

2 thoughts on “Review: A Pocketful Of Crows by Joanne Harris”