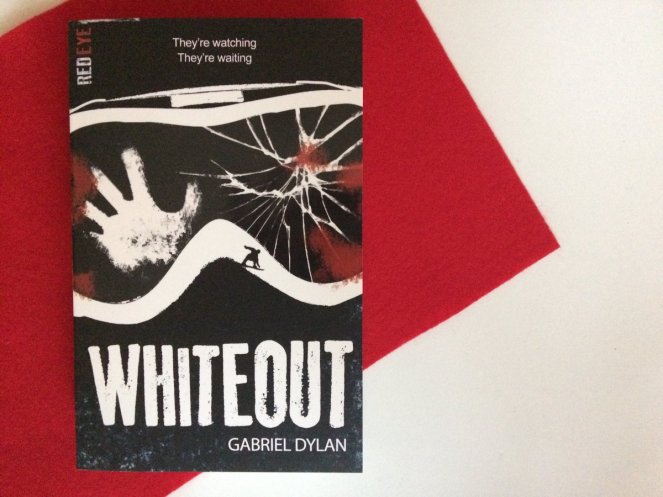 Something was out there, waiting. Something that had brought Hanna back here, after all she had been through. Something terrible.

Hanna stole one last glance at the valley far below, then turned back towards the hotel, wondering if tonight she might finally learn answers to the questions that had haunted her for as far back as she could remember.

A group of young people is at a ski resort in the Alps. For Charlie it is an escape from a difficult home. For Tara it is a low-budget alternative to the life she thinks she deserves. To Hanna it is an income. When a storm cuts them off from the rest of the world, they realise there is more outside than wind and snow.

Then they find the blood and the massacre begins.

A quest to survive begins and the different personalities in the group clash as different people assert their own ideas. Who will survive and how will it change their lives?

If you’ve enjoyed the recent spate of novels with Breakfast Club style casts such as Floored or One Of Us Is Lying, you’re in for a treat. Here we have the spoiled girl, the boy with a criminal past, the tough-cookie and a whole cast of strong personalities thrown into a story of mayhem and survival. There are monsters out there in the snow and they’re not afraid to feed on humans.

What made this book for me was the characters. Each character is so realistic that I felt as I had been introduced to living, breathing people. The tensions between the characters are real. Conflict and friction are created by the events which happen the characters’ different reactions. Most memorable to me was ‘bad boy’ Charlie who is more responsible and reflective than many of his peers. The book never resorts to stereotypes but shows that we are deeper than the image we like to project.

In terms of horror – there is blood. There are monsters which feast on human flesh. You can be certain there is a certain level of gore. It never felt overdone. As someone who prefers subtle, folksy horror, I thought this would be a departure from my comfort zone, but the action is well-paced and there is a big emphasis on the people thrust into that situation. Be warned though: the body count is high.

The climax is haunting and it will fill you with adrenaline. Secrets have been kept in the mountains and horror has thrived.

Instead of pinning down what the horror is early and categorising it (zombie-attack, vampire plague …) there is a strong sense of the unknown and the unknowable. This keeps the tension up and we ask those questions alongside the characters. A gripping story and an author I will look out for in the future.

Thanks to Stripes Publishing for my gifted copy of Whiteout. Opinions my own.