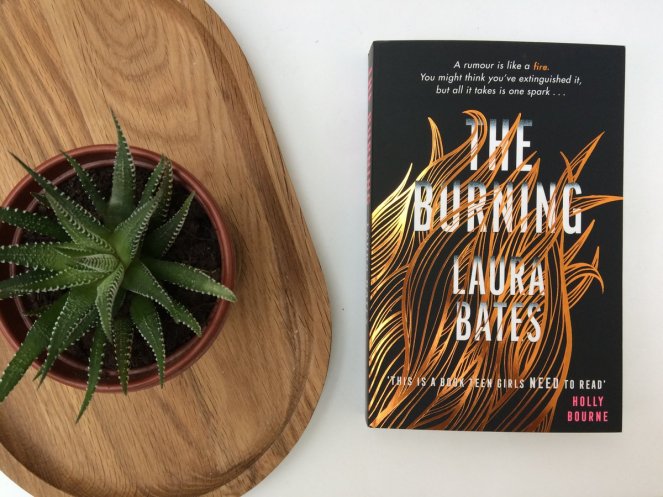 I start to read, not taking in the words at first, trying to trick my brain into thinking about something else. But before long I’m genuinely absorbed in the text.

Women who were thought to have broken vital societal rules of behaviour, or to have sinned against God and the church, were punished in a wide variety of different ways. Some punishments were designed to curb particular habits or behaviours, others to shame and humiliate. 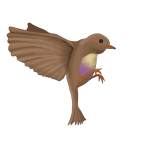 Anna has left her old life behind. The move to Scotland is supposed to be a new start, so she can make friends and go to school safely and live without prejudice. Then the rumours start up again.

A false social media profile brings an old photograph back to light. One Anna never intended to make public in the first place. Now she faces everything from quiet judgment to harassment to outright hatred.

At the same time, she researches the story of another girl for her school project. A girl who lived hundreds of years ago and was judged by her society after catching the attention of a young lord.

Witch hunts past and present are called out in this strong, compelling novel by the founder of the Everyday Sexism Project.

Feminism is about giving women equal rights to men. The right to have our morals judged on our actions and not our skirt-length. The right to equal pay. To be called by our names instead of endearments from total strangers. If you support those things, it doesn’t matter whether you call it equality, feminism, gender rights, just-plain-humanity or any other name. This is about men and women. This is about human rights.

This vehement anger and derision continually shown towards people searching for equality illustrate why these books are vital. The next generation deserves a world in people are not divided the second they are born.

The focus of the story is on witch hunts. Anna’s school project brings her into contact with the story of Maggie, a girl who was shamed by her society after forced intercourse with a young lord. Maggie’s story is told in haunting scenes which are brought vividly into the reader’s mind. There is no doubt that everything which happens to Maggie is horrific. This forces the reader to confront the similarities between Maggie and Anna’s stories. Although Anna isn’t subjected to the same physical tortures, she too is shunned by her society after someone abuses her trust and makes public the details of her private life.

What shook me was the way this behaviour extended to the adults in Anna’s life. Not only did they fail to challenge the teenagers who destroyed Anna’s reputation and security, but they set an example for young people to follow. Beyond the witch hunts are casual comments about skirt length and women in sport and gossip about the latest shock relationship. The way women criticise their appearance and abilities as a social norm. This is perhaps the most important theme of the book. Our messages go beyond words. It is all very well telling girls they are free to wear whatever they like, but what happens when they are shamed for their choices?

The story also shows that it can be difficult for young people to know where to turn. Facebook and other social media sites currently have policies which make it easy for people to create fake profiles and post incriminating pictures which are often Photoshopped. In the real world, it can be difficult to get help when you are in a situation where people are claiming you have done something wrong. The story calls out such social gaslighting and makes it clear that having a sex life is never wrong, and that the person in the wrong is the one who shares those details without consent. Although there can be great social pressure, we all need to raise awareness of gaslighting because the only way to end it is for everyone to stand together.

The conclusion shows us quite plainly that there is no running from widespread behaviour. So long as society acts as though gender inequalities are acceptable, it won’t be possible for young people to escape those attitudes.

The Exact Opposite Of Okay got people talking last year and The Burning continues the conversation. It honours the voices which have contributed to the Everyday Sexism Project and gives readers an alternative way to respond to gaslighting and social witch hunts. The historical elements remind us that these behaviours are centuries-old and will not change until we change our own responses. A fearless feminist YA novel which we should all shout about.

The Burning by Laura Bates is out now (paperback £7.99, Simon & Schuster).

Thanks to Simon and Schuster UK for my gifted copy of The Burning. Opinions remain my own.

3 thoughts on “Review: The Burning by Laura Bates”